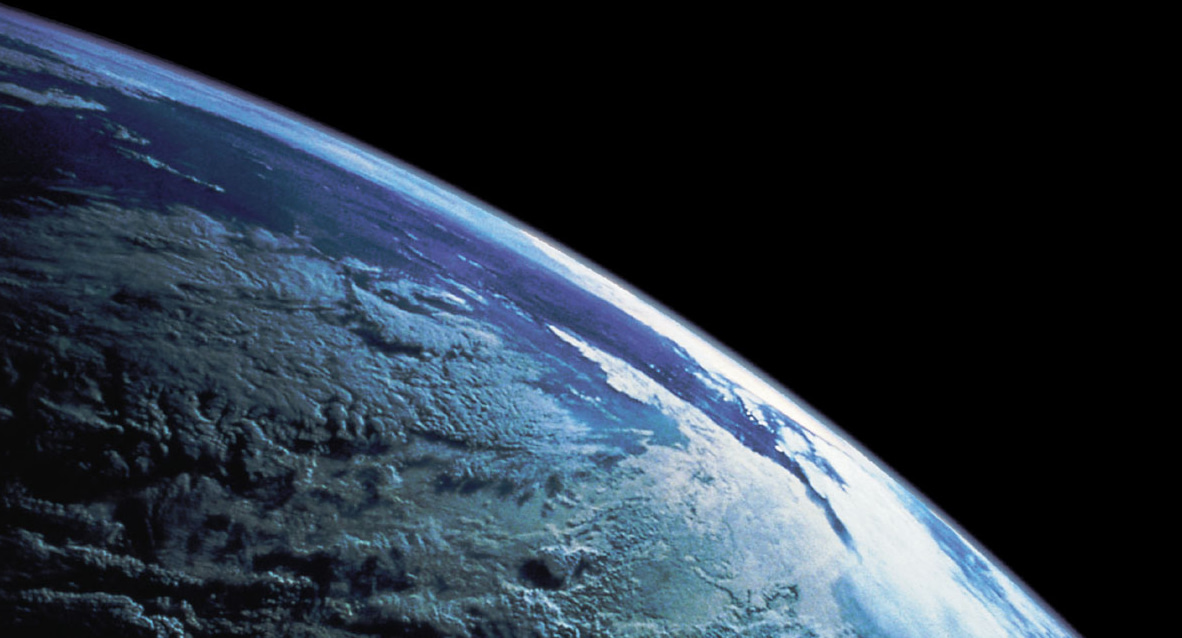 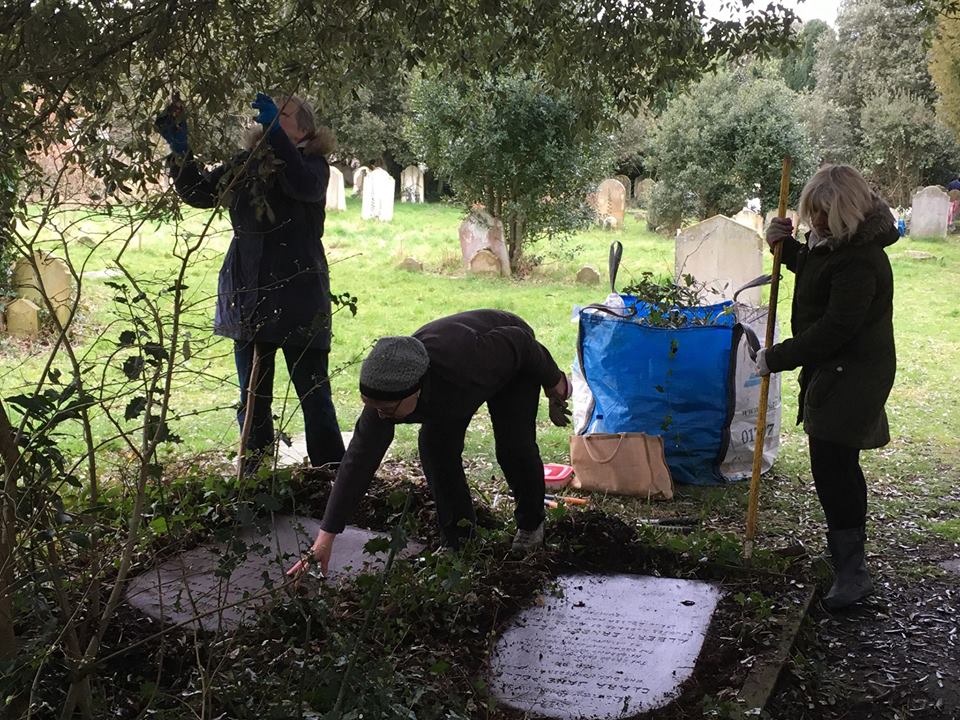 For the last few months, I’ve been in the privileged position of having a long-term volunteer position become funded. As Networks Coordinator for the National Federation of Parks and Green Spaces, I’ve been helping to organise a series of community empowerment conferences across the regions of England. At the mid-way point, the conferences have proved to be popular and successful, showcasing the work of green space volunteer groups across the country. We have gathered some excellent evidence to support our aims and ambitions to the Government’s Parks Action Group. More than that, I have been able to seek out and research the different types of groups which exist. There are some really fantastic projects out there.

It is estimated that there are about 7000 Friends or similar environmental volunteer groups across the UK. The range and diversity of these groups and their activities support numerous community events, improvements and clean-ups and ongoing habitat or food-growing projects. From Bat Walks to Dog Shows, conservation and improvements, community groups are doing it all and more.

We’ve been up and down the country, bringing groups together to talk about their work on the ground. Groups already collaborate with organisations, supporting their council’s by bringing in funding and fighting to maintain their supporting services. Parks and green spaces face real threats.  Pressures of development and chronic underfunding in parks and countryside services, risk standards falling to those seen during the 1980’s.

Increasing evidence show that green and blue spaces support healthy communities. Frequent use of parks, as cited in a recent report by Fields in Trust, are estimated to be worth £34.2bn for the entire UK adult population in health and well-being value alone. Volunteers then add huge amounts of extra value to these sites. Another recent report by Heritage Lottery Fund, estimated that volunteer value in green spaces runs to an amazing £70m per year. This calculation is solely based on a replacement cost basis, not taking into account any additional social value created by events or activites. Any final figure is likely to be substantially higher and in our eyes, their efforts are immeasurable – I salute you all.

This website uses cookies to improve your experience while you navigate through the website. Some cookies are categorised as necessary and are stored on your browser as they are as essential for the working of basic functionalities of the website. We also use third-party cookies that help us analyse and understand how you use this website. These cookies will be stored in your browser only with your consent. You also have the option to opt-out of these cookies. But opting out of some of these cookies may have an effect on your browsing experience.
Necessary Always Enabled
Necessary cookies are absolutely essential for the website to function properly. This category only includes cookies that ensures basic functionalities and security features of the website. These cookies do not store any personal information.
SAVE & ACCEPT